Last February in the midst of economical and political turbulence in Greece with daily riots and fires blazing in Athens while Merkel pointed her big German finger of shame at the country a motley crew of boarders was determined find better side of this ancient nation. This was not a Cycladic mission down to Mykonos to ride donkeys and smash plates but instead to find a new meaning for…

the blue and white of the Greek flag. Sebi Muller, Roland Morley Brown, Brendan Gerard headed toward the Albanian boarder amongst the blue skies and white Pindus peeks of Vasilitsa and the streets of Samarina for the answer. This is Greece Balls!

Look out for the full ‘Greece Balls’ story in Issue 13.1 that just dropped in a shop near you. Go get a copy for FREE!
If you want ride the best Greece has for cheap look up – vasilitsa1850.gr 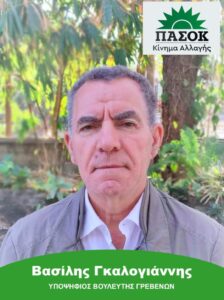 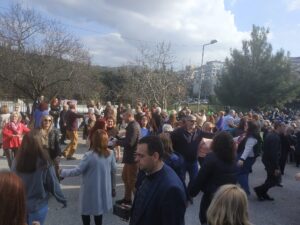 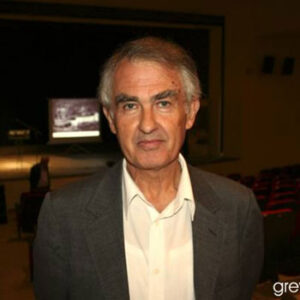 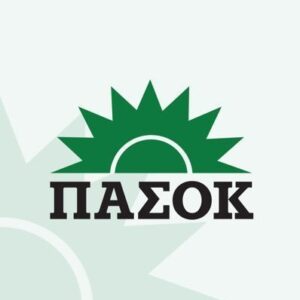 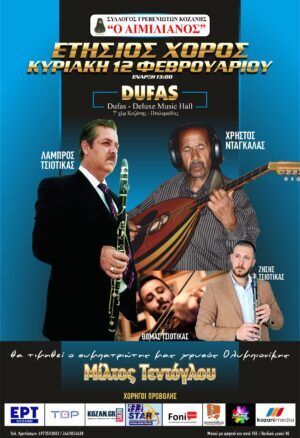 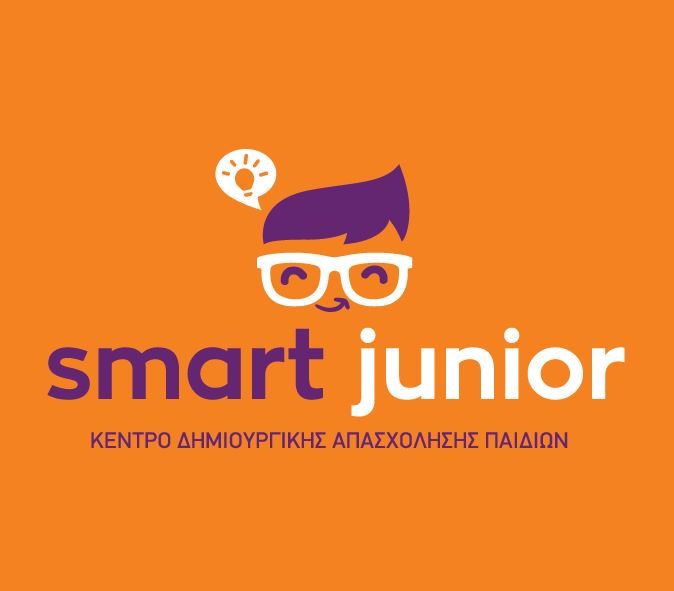 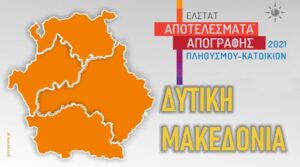 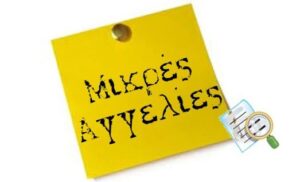 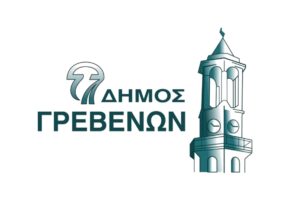 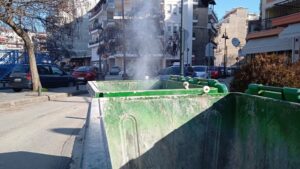 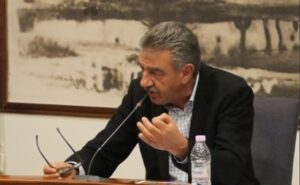 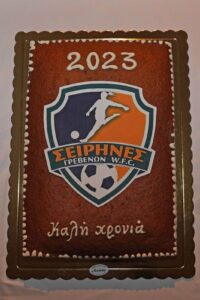 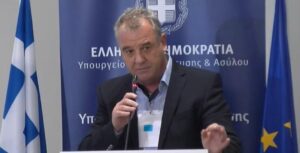 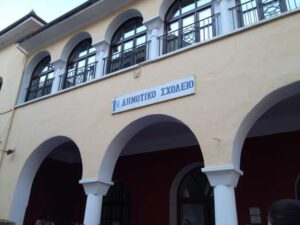 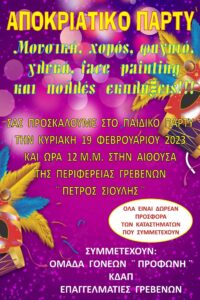 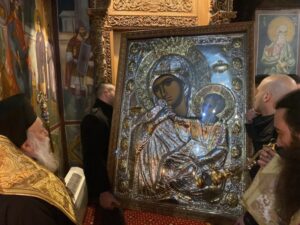 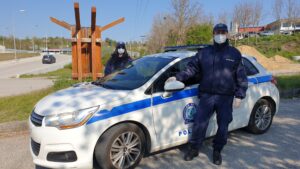 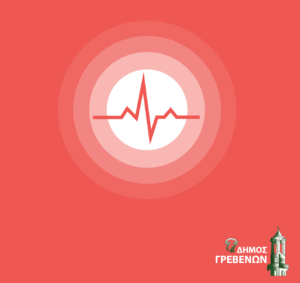 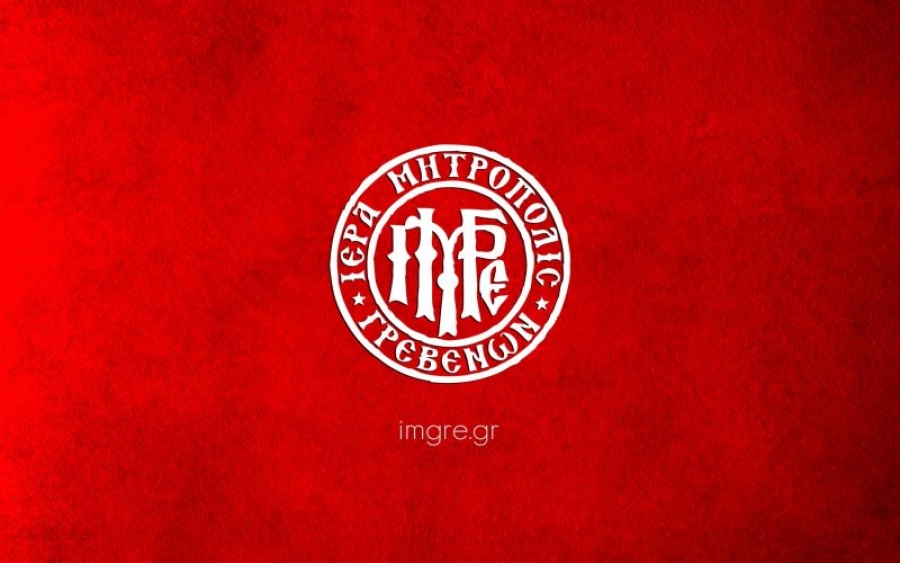 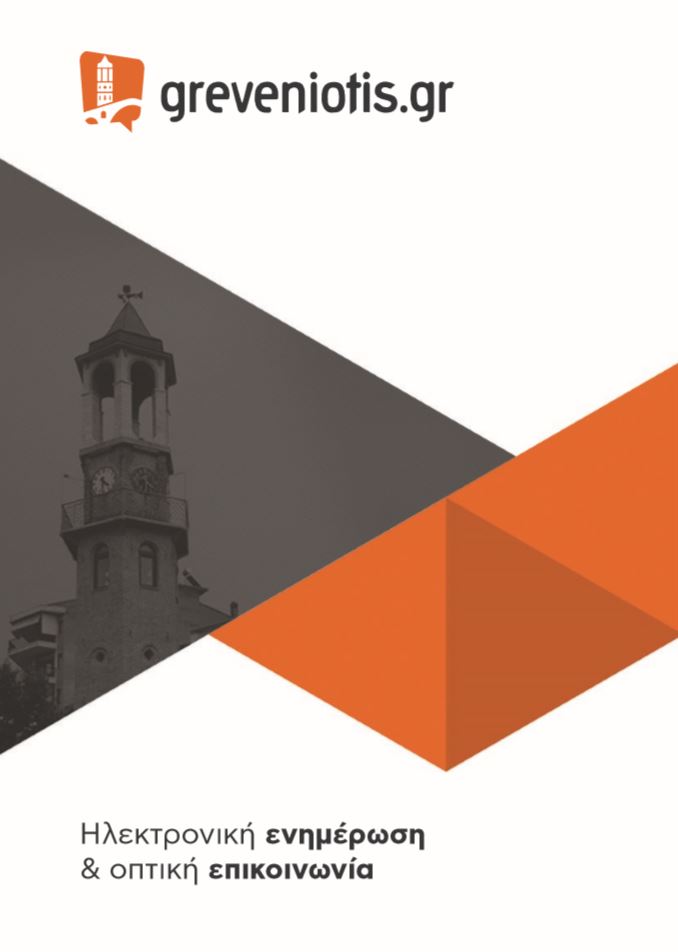